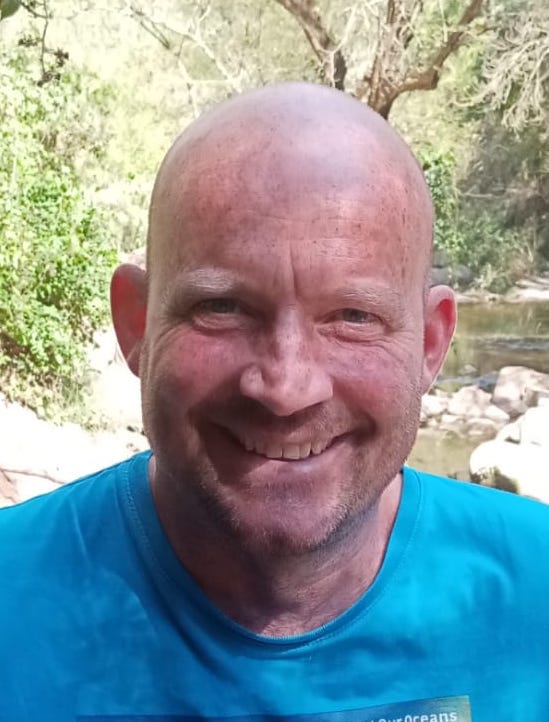 The communication team sat down for an interview with Mr. Frank Neumann, from Subtrophi, Grand Prix winner of the international Blue Business Plan Competition organized by MISTRAL!

What were your expectations from participating in the MISTRAL Blue Business Plan Competition?

To make a positive impact for Portugal and the Alentejo Region, which traditionally is perhaps not perceived as the most innovative. Perhaps I imagined having a chance to win the “innovation” price, too, but in general I felt that the idea is not easy to defend in a conventional business competition, being clearly a long-term vision that requires strategic investment. Such projects are not commonly targeted by business angels, venture investors and other classical sources of private finance represented in this context.

What are your impressions from the national competition and the relevant workshops? How did they help further develop your idea?

The mentoring sessions/workshops were crucial and extremely useful and also fun, in particular due to the quality and dynamics of the mentors. They pushed me to go through with this idea and make a winning pitch out of it. Initially I participated to see how the idea comes across and I thought I might pass into the regional final of the best five out of 20 candidates. It was an unexpected and highly valuable experience in my case.

Can you tell us few words about your business idea? Ηow is it related to the main pillars of blue growth?

As mentioned, SubTrophi is an idea with a rather long ‘payback horizon’ (6-8y), however in turn it can have a very significant impact. It is about developing solutions for cultivation of “low-trophic” species, like seaweed (macroalgae), bivalves (mussels, oysters) and other ‘filter feeders’ in exposed locations. There are vast offshore areas not usually feasible for cultivation, due to extreme environment (wave) forces and other threats. SubTrophi will develop and validate an autonomous mechanism to temporarily submerge the entire cultivation structure during the adverse conditions. This can contribute to unlock a very significant growth potential for such species, which are considered the future of aquaculture. And concessions in more protected ‘prime’ locations already start to be disputed.

What are your next steps in implementing your idea?

Together with the Blue Growth innovation SME in2sea Lda based in Sines/Portugal, I will take the idea to a set of technical validations and elaborate a proper economical assessment, before approaching aquaculture producers and potentially investors in the sector. It is vital for this idea to have a strategic partnership with someone who sees the need to start working further offshore and has a “long enough breath” for the project to be developed and tested properly, before return of investment becomes the main driver.

All news
Back to top